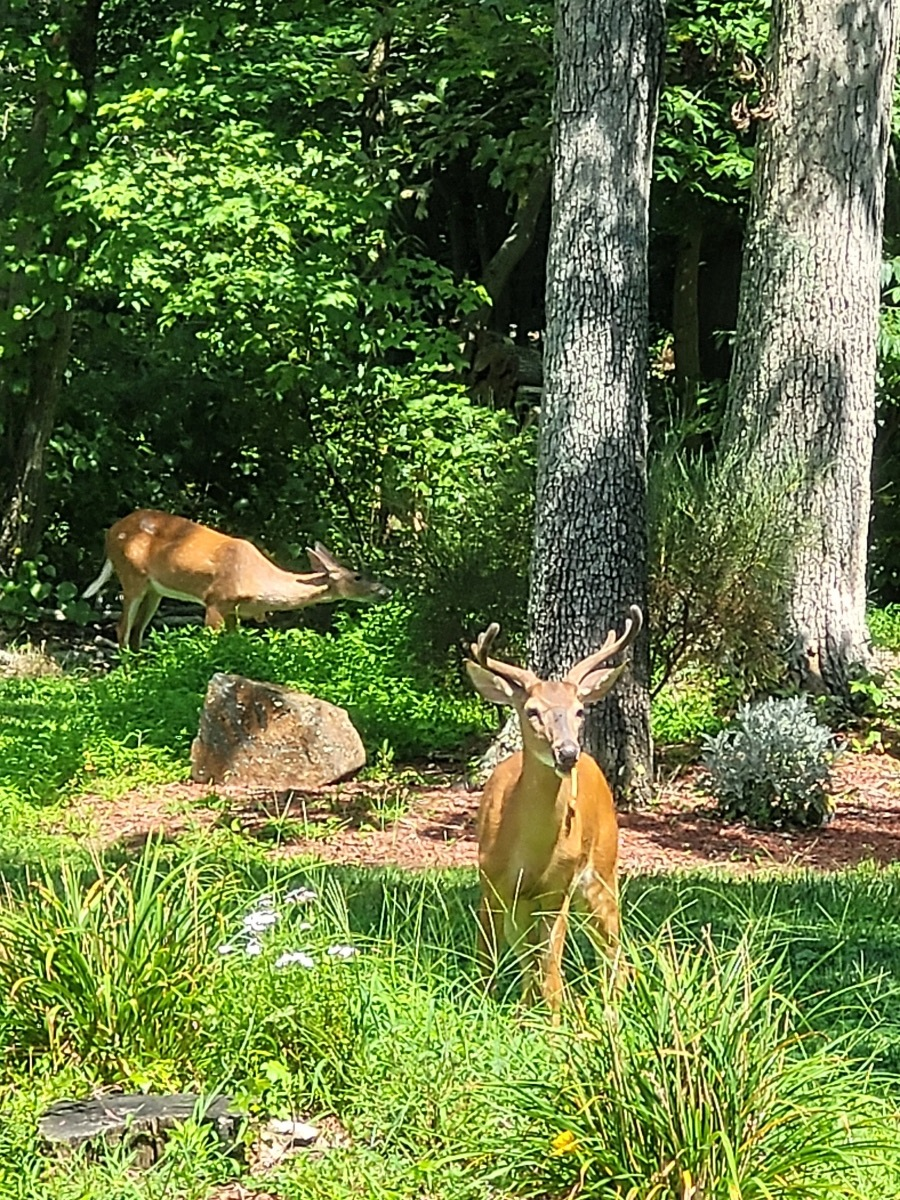 Liz here, feeling like a posh British safari photographer! Look what came to our yard. First buck we’ve seen since we moved here!

This is my posh British narrator voice: “The magnificent six-point buck pauses to eat yet another bush full of flowers, making the purchase of a house in the forest completely worthwhile. In that moment of supreme beauty, it almost doesn’t matter that the well water is brown and the power goes out during every summer rainstorm.”

Read this in the British narrator voice, too, because it sounds better. Please actually take a moment and read it aloud.

See how cultured you feel?

For real, Mark is opening up a monthly subscription to Inside Money Trader, and then shutting it down this Tuesday, so best to get in now.

As for you, you’re doing just fine, you crazy diamond. This week, you scored a nice win on CJ’s BIDU play, and you should also be keeping an eye on a couple of promising Tom spreads that have a little more room to run.

Go here to see how much money you made, and as always, to get your Supremely Unhelpful Movie Review….

Everyone Should Go to England At Least Once

So, gains-wise, on August 2, we took off a partial gain on CJ’s BIDU play – more to come…

And we’re also keeping a close eye on a couple of Tom’s spreads that have a little room to run – I know he’s targeting 100%+ on the NVDA spread, so I’m not going to cap it at 40%. I was tempted, though. Not gonna lie.

As far as England, I have been one time (for a conference) and my heart’s desire is to go back without having to deal with a conference. The rest of their food is sort of “meh,” but their breakfasts are the stuff of a hobbit’s dreams. I would just eat breakfast all day.

Our movie of the day is the original 1961 Parent Trap with Hayley Mills, which sprang immediately to mind because Very Proper British Hayley was completely incapable of doing an American accent. The “American” twin is only distinguishable because she has a different wig. 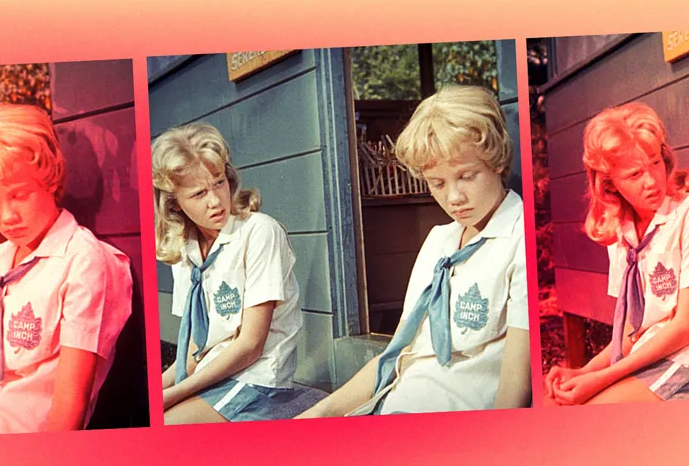 In her interview on the 60-year anniversary of the film, Hayley acknowledges this herself:

“There was a dialogue coach, a very nice, long-suffering man called Leon Charles, who had his work cut out for him with me and the accents, because the accents I know wavered quite a bit from place to place. But I think I got away with it because the girls were always playing each other. So they were trying to do each other’s accent, so perhaps that’s why the accents were a bit of a Moveable Feast.”

She also revealed that she was envious of her body double, Susan Hennig, who only ever shows the back of her head in scenes where the twins have to touch each other: “She’s got a longer neck and much longer legs, which I was extremely jealous of.”

Have a great weekend and ignore everyone who has longer legs than you.