If you were trading here with us this week, you kissed in a stagecoach – a.k.a. made out like a bandit.

On June 13, you could have taken home cumulative gains of 508%, right here in the free eletter.

But you should have seen what the guys were doing in the big leagues….

For instance, in CJ’s Night Trader service, he just made total cumulative gains of 1601% in one day, on June 13.

Mark closed out cumulative gains of 927% on that same day in Profit Revolution.

These guys know how to trade in a bear market and make a crap ton of money.

And right now, with recession (YES, I SAID RECESSION) looming, that’s more important than ever. You need to have multiple ways to capitalize in this terrible market….and each one of these experts has a specific edge to help you protect yourself and profit right now.

So they’re doing this.

You can call that number through the end of day Tuesday…

And get $500 off any one of the guys’ trading services.

All the details are here, if you’d like to (extra! extra!) read all about it.

For now, here’s all the money you made this week in our free eletter – plus, as always, a Supremely Unhelpful Movie Review.

On June 13, a massive down day, we started the morning with four profits in a row…most of which came directly from “Blehh.”

Then, almost immediately, we closed out our first set of GM puts….

And then, took off a second round of profits on our second set of GM puts….leaving the last quarter of that trade open for “F.U.” money.

Are you sick of GM yet? Because we weren’t done.

The next day, on June 14, in the midst of a slight dead cat bounce, the housing market was still “bleh” as could be. So we took off the second leg of RDFN – leaving “F.U.” money again.

Also that day, we closed out the second half of CJ’s CX trade:

On June 15, Voz sent us a flash trade on RVLV – and less than a day later, on June 16, she took off 100%. (I don’t think this one made it through the teeth of our official tracker, but folks in the chat made $$. That’s the nature of Flash Trades.)

(We then hopped right back in, because both of these stocks have a lot more sadness in store.)

Note – I am writing this on Thursday night, because of holiday deadlines, so by the time you get this, you may have seen Friday profits that aren’t even covered here! We’ll pick them up next time.

All in all, 10 wins (plus a bonus Flash Trade)…in four days…in one free eletter…ain’t too shabby. 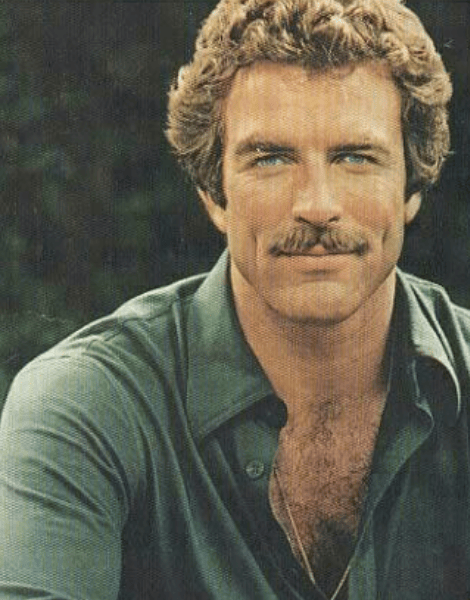 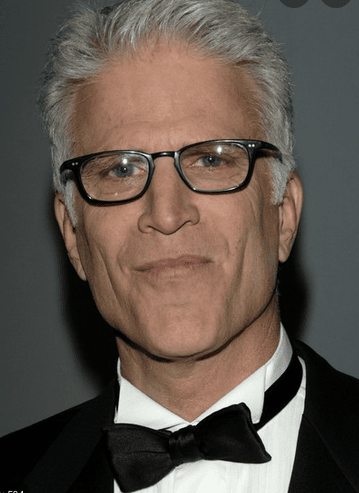 Strangely, my opinion on these two actors is exactly inversely proportionate to their age. Old Ted Danson is a silver fox, but Young Ted just looked like a goofy lech. And while Young Tom Selleck was dreamy, Old Tom has turned into a woodchuck.

I always think of these two together because of a dumb 80s film called “Three Men and a Baby,” which is the subject of today’s Supremely Unhelpful Movie Review. 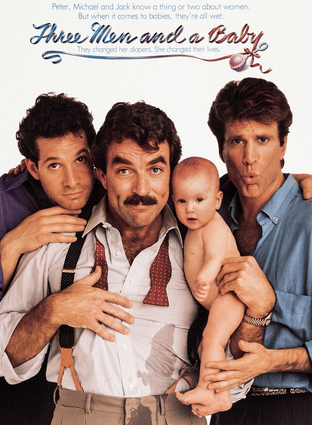 I don’t remember who the third man was and I really don’t care.

The baby, however, was played by baby twins Lisa and Michelle Blair, who grew up into lovely young women and are now fated to give endless interviews with creepy cardboard men peeking over their shoulders. 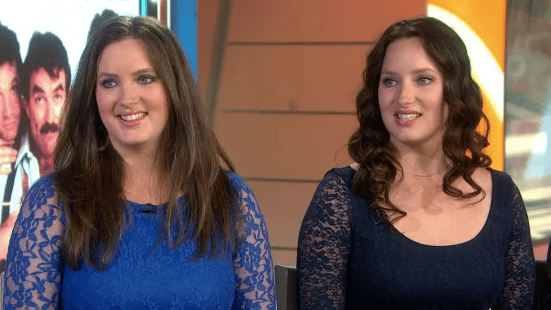 In one of these interviews, they revealed that the wet spot on Tom Selleck in the film poster was actually pee. (I bet that made you scroll back up, didn’t it?)

Have a wonderful weekend. Enjoy your Monday off.