GET IN HERE: Live with CJ, UVXY Weirdness, and... Mark 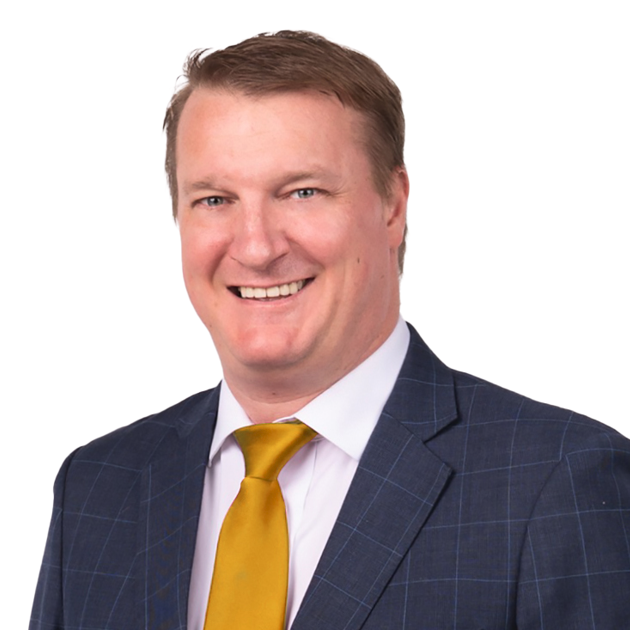 December's officially landed, traders, and the question now becomes: Will we have a Santa Claus rally, or will stocks continue to slide?

Wednesday's wild session didn't give us too many answers - but we're digging into the numbers at 8:30, so come join us live.

GET OUR TRADES LIVE

After stepping down as Twitter's CEO, Jack Dorsey has been hard at work, focusing on his other company, Square (SQ). Well, it was Square...

You see, it was Square, but not it's Block, because a block is three-dimensional, so it's cooler. Do you get it?

In the announcement, Dorsey said the name change "creates room for further growth." Which is so wise, because they wouldn't be allowed to innovate if they'd kept it as just Square.